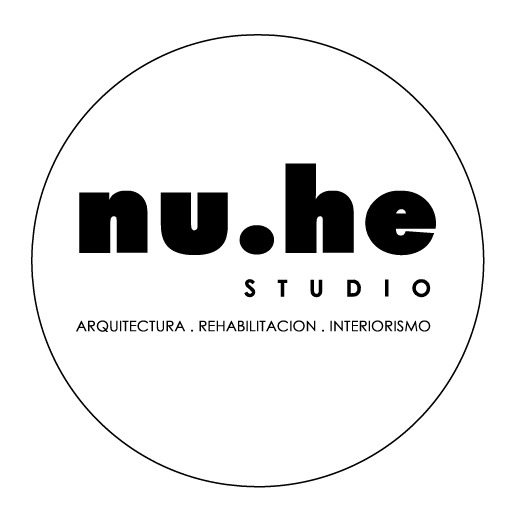 A Sunday-I-dont-want-to-stay-at-home plan that you must do sometime.  If you want to learn more about this wonderful excursion, keep reading. Would you join me?

The first step is easy, leave your warm sweet home and ride the subway until Lexington Av and 2nd Ave. From there, you can take the tram that brings you to Roosevelt Island. This tiny narrow piece of land floating between Manhattan and Queens makes me believe that at any moment the island could disappear as quick as the island from the super famous TV show “lost” (sorry for the spoiler, but if you didn’t see until now is time to see it). NOTE: Please, don’t miss the incredible views from the tram, perspective and vanishing points are given a whole new meaning when you can see New York City from the sky.

Once you have recovered from the short but intense journey above the East River (if you go at dusk the effect is 10 times more amazing), walk towards the south of the Island. If you go at the right season, you will enjoy the shadow of the cherry trees below while admiring the amazing view of the United Nations Headquarters. Under the direction of Wallace Harrison as lead architect, Oscar Niemeyer collaborated with Le Corbusier to create the scheme that was ultimately chosen to be the final design of the UN Headquarters in New York.

It is easy to overlook the Smallpox Memorial Hospital, but it is definitely worth a visit. The hospital is a cautionary reminder of a society in the 1800’s that banished the sick to an island in order to contain an epidemic. At the time, Roosevelt Island was known as Welfare Island where smallpox, workhouse, penitentiary and Asylums were exiled to the island for similar reasons. Besides politics, if you like Viollet-Le-Duc’s romantic conservation of historical buildings, I am waiting for the day the public would be able to walk his rooms and experience a sense of timelessness through the decaying walls. 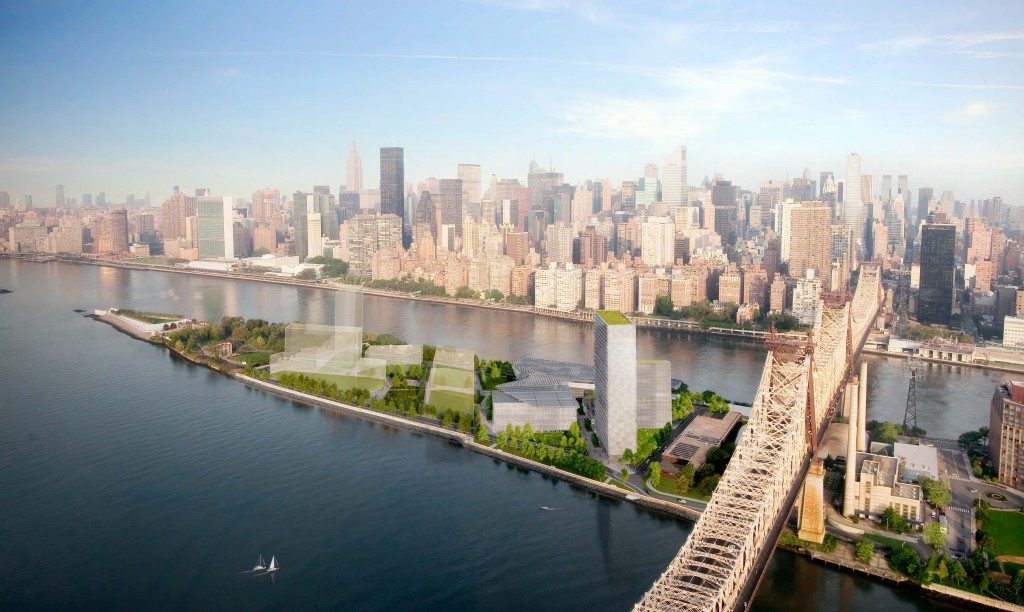 A few meters south, you will arrive at the Franklin D. Roosevelt Four Freedoms Park. After four decades, it finally became a reality in 2012. Taking its name from one of the most important speeches by President Roosevelt, most say this is one of Louis Kahn’s best projects. To be very honest, I don’t think it is his best work, but it is hard to deny at first sight the memorial is absolutely astonishing. Perhaps it was the way the light reflected on the white granite stones after the rain or the simplicity of its forms arising from the earth as embedded volumes, but I can never thank my friend enough for her recommendation.

Kahn, who was carrying the finished designs when he died at Pennsylvania Station, was asked to design the memorial in 1972. As he explained during a lecture at Pratt Institute:

“I had this thought that a memorial should be a room and a garden. That’s all I had. Why did I want a room and a garden? I just chose it to be the point of departure. The garden is somehow a personal nature, a personal kind of control of nature, gathering of nature. And the room was the beginning of architecture. I had this sense, you see, and the room wasn’t just architecture, but was an extension of self.”

The memorial become a public space, a triangular four-acre park with an open room at the narrow part of the island. It was intended to be a spatial experience, so when you walk over there you can feel the solemnity of the architecture and the spirituality of the space. Differing from Michael Kimmelman’s article in the New York Times suggesting that maybe Kahn was inspired by the Philip Johnson’s Kennedy Memorial  in Dallas. For me, the room is understood as a place projected outwards compared to Johnson’s one that tries to create a quiet contemplative place to block the noise of the city. I do absolutely agree that the concept is very similar to Kahn’s Salk Institute for Biological Studies Plaza in San Diego as well as works by other contemporaneous artists such as Walter De Maria, Donald Judd and Michael Heizer. 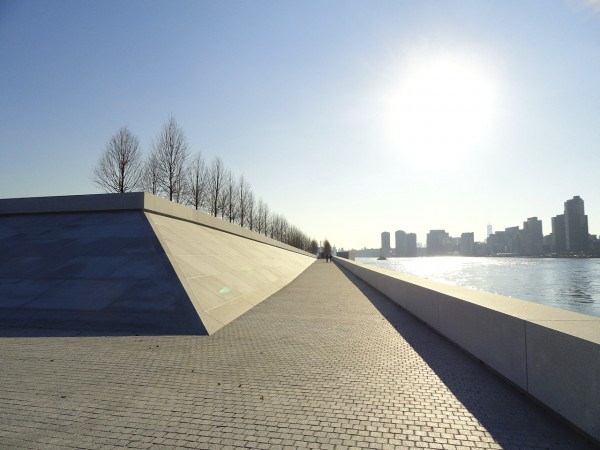 The room becomes a structure in itself with views of Manhattan on one side, Queens at the other, and a sculpture built by Jo Davidson in 1933 of Roosevelt’s huge head towards the north. Inscribed on the back of the sculpture is Roosevelt’s wartime speech that called to safeguard the freedoms of speech, worship, wants and fears. The perimeter of the room is built out of 28 blocks of North Carolina granite spaced little inches apart, enabling light to enter the room. To intensify the reflection of light, only the sides of the stones inside the gaps are polished, expressing the decision of the architect who describes the project with meticulously lovely detail.

Last year the Memorial was involved in an accessibility dispute. Because of the American’s with Disabilities Act, some changes were proposed to alter Kahn’s original design. The proposal called for changes in materiality but De Blasio‘s administration wants to go further and add two ramps at the southernmost area of the park. The question is should changes be allowed in a posthumous construction? How many changes can heritage buildings afford before they begin to lose their historic identity?